Katharine Maltwood’s book reviews and publications in “The Speculative Mason” from 1935 – 1953.

Note that Katharine published her first book anonymously so she is referred to as a he in this book review. 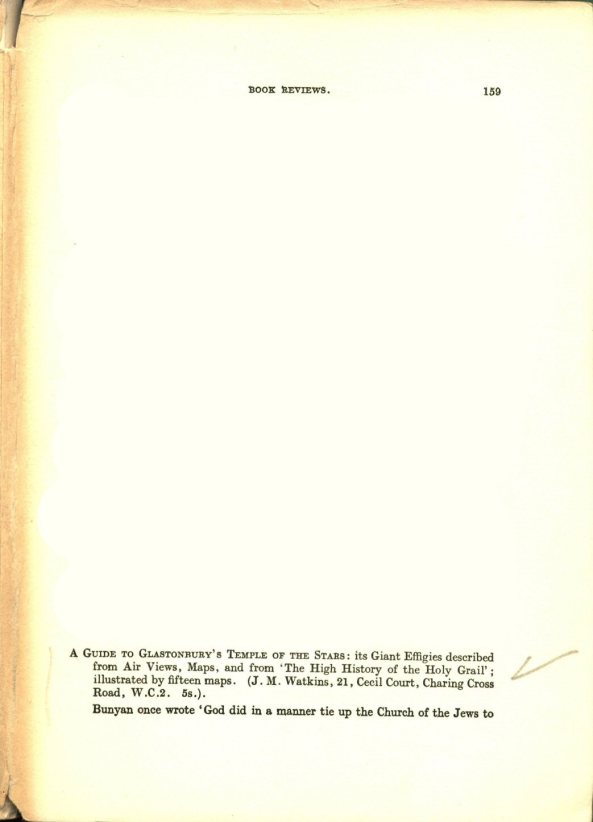 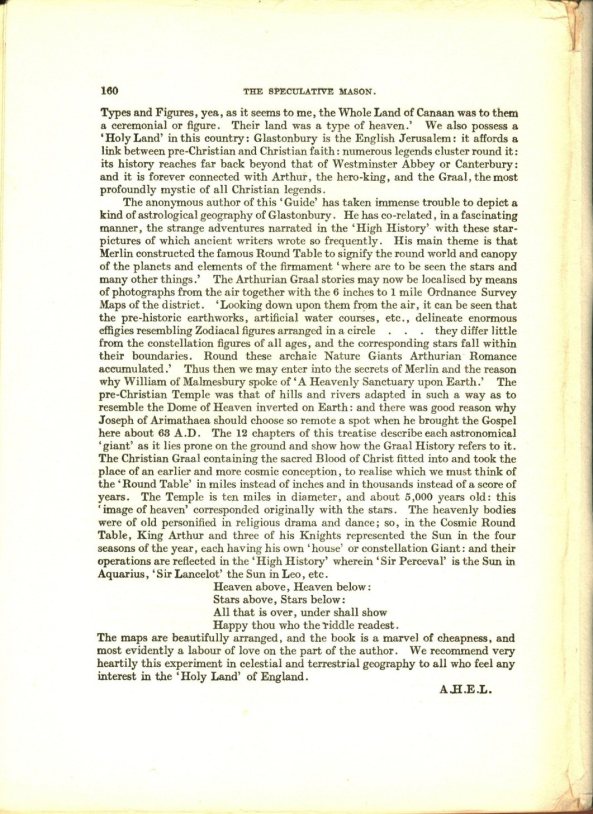 Book Review of “The Enchantments of Britain”. 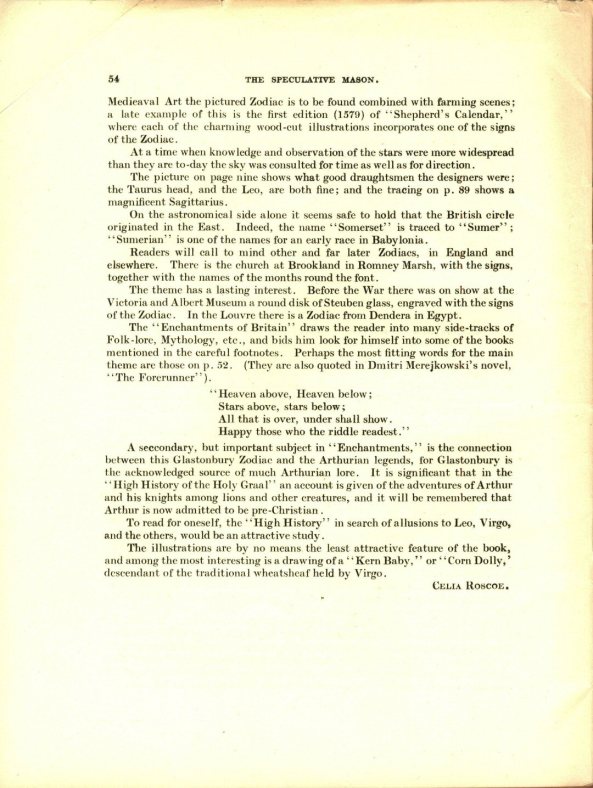 Publication of “The Sumerian Origin of the Somerset Zodiac and its Stellar Crown”.

Publication of “The Place of the Stars on Somerset’s Archiac Zodiac”. 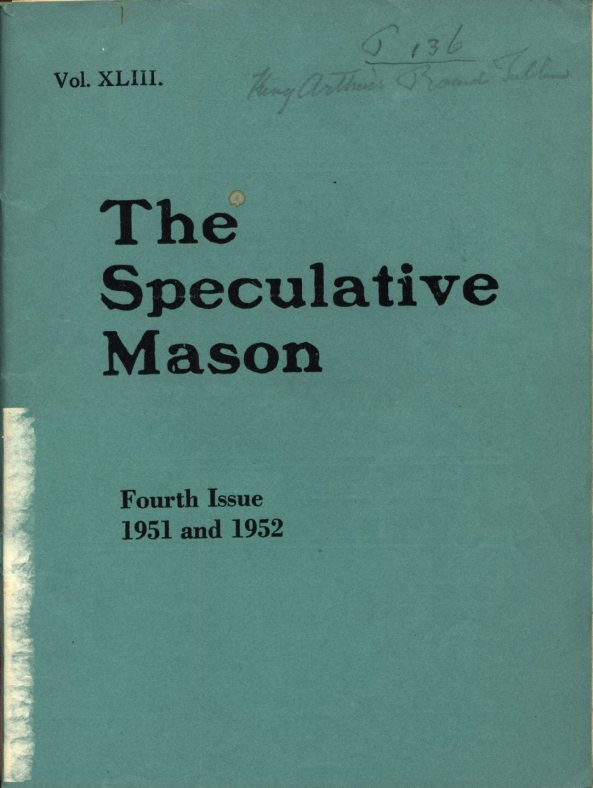 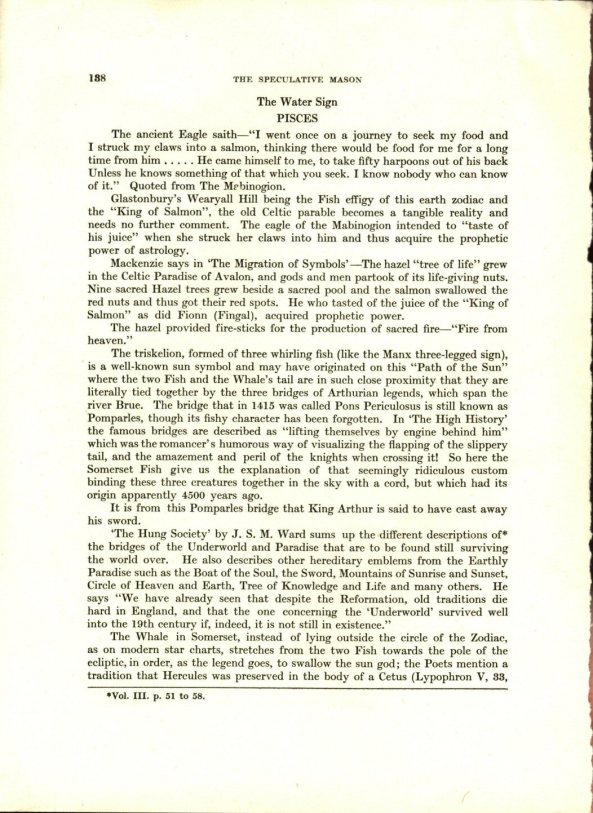 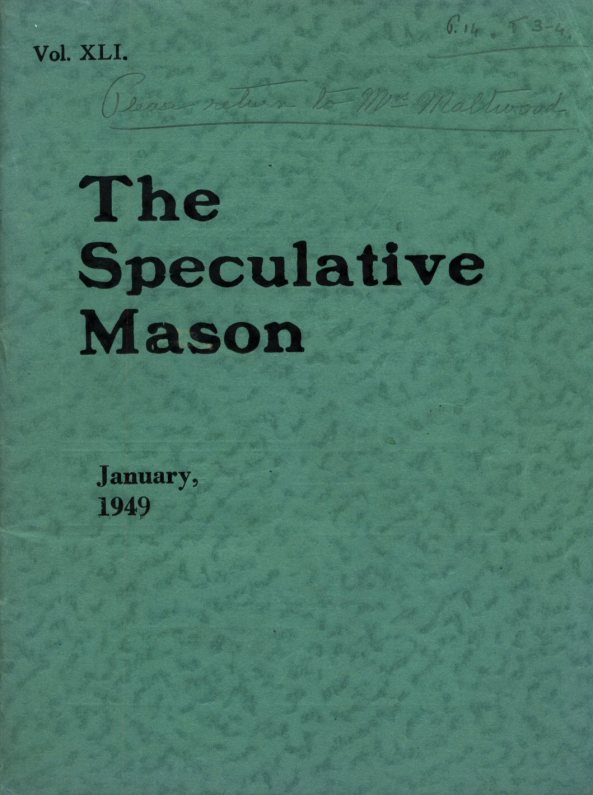 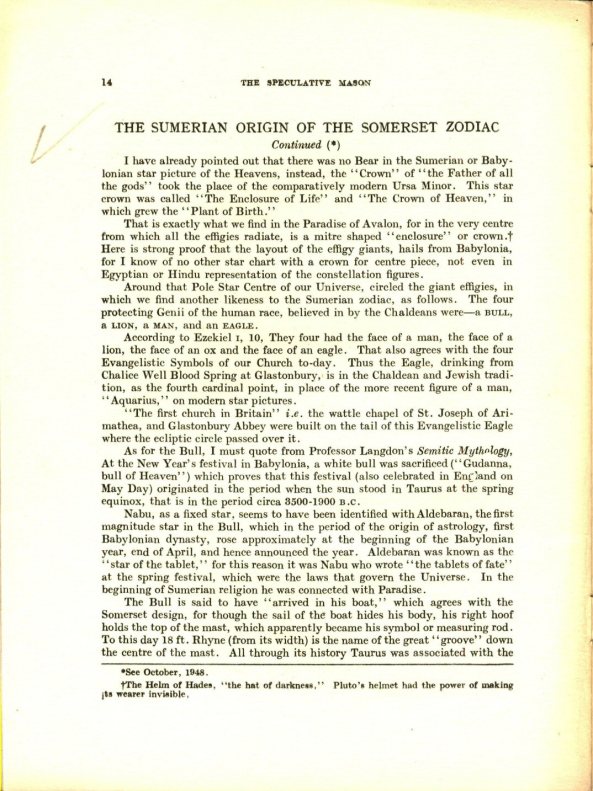 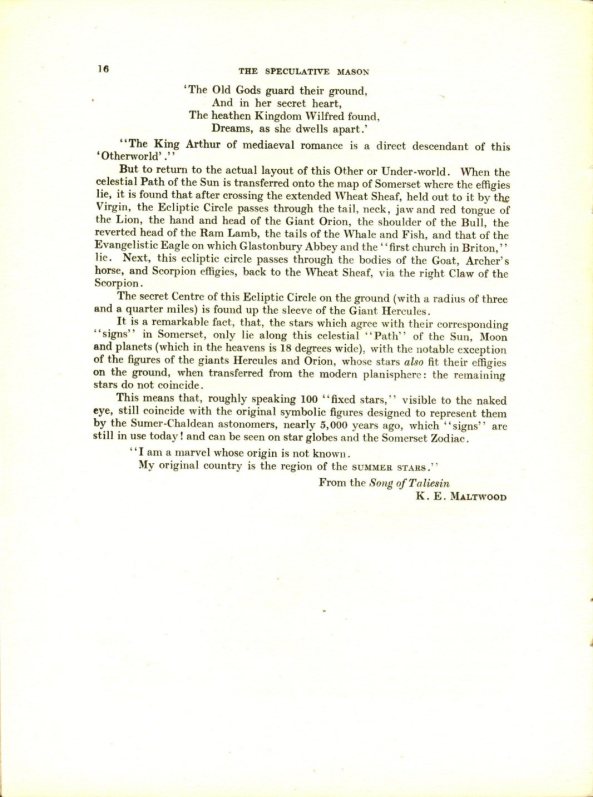 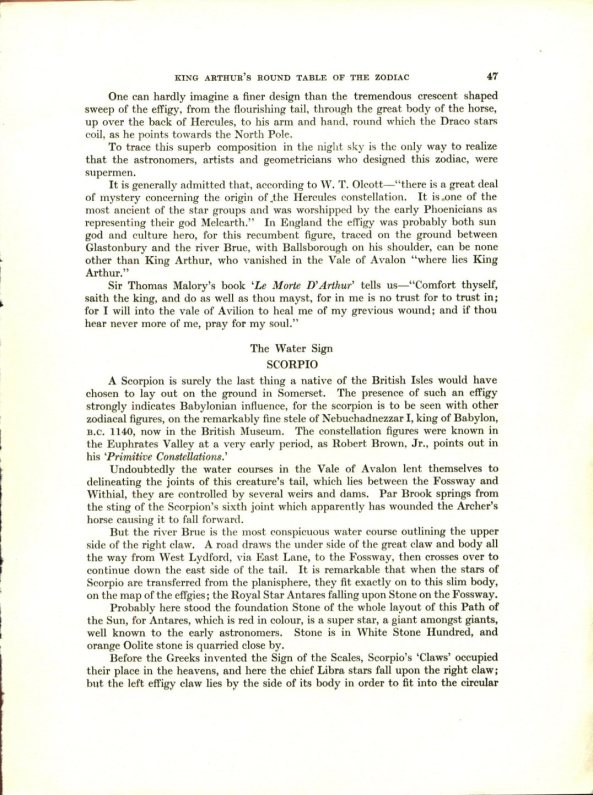 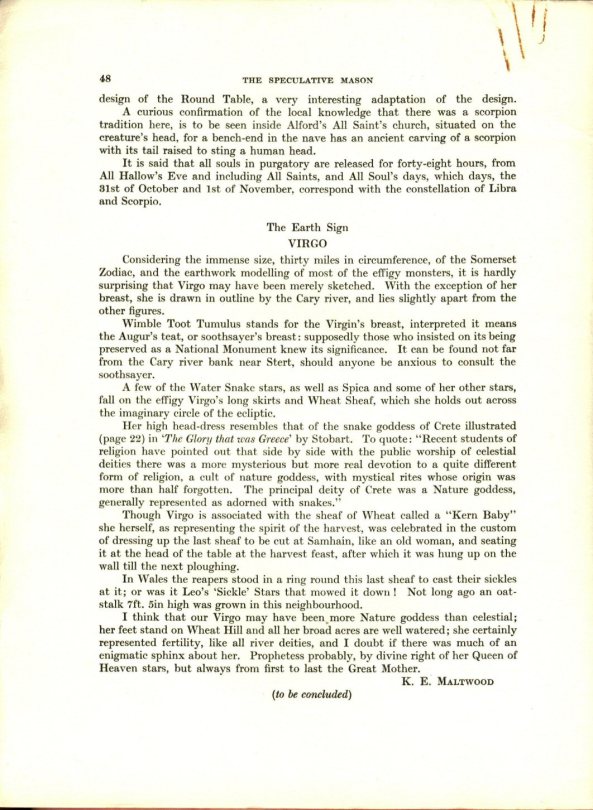 I could not find the last installment of “King Arthur’s Round Table” published in the Speculative Mason. I will look again and post it if I find it.