The following are letters written between Mary Caine and John Maltwood. Mary’s first letter was intended for Katharine Maltwood but Katharine had just passed away a about a month and a half before Mary sent her first letter.

A few of the letters (including John’s first response) are not in the Maltwood collection. If anybody has copies of the missing letters, it would be great to have the entire collection available in one place for anybody who wishes to read them. 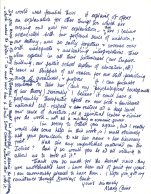 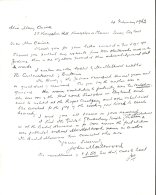 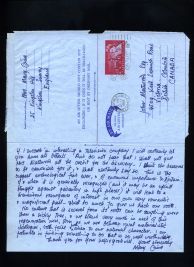 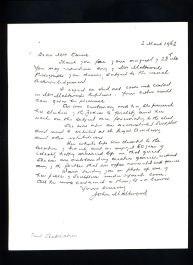 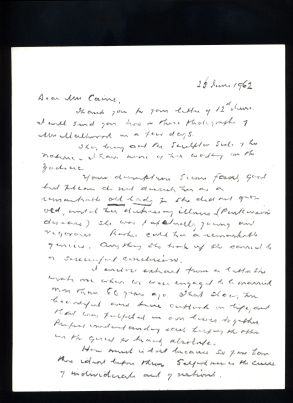 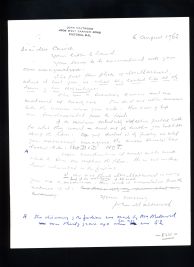 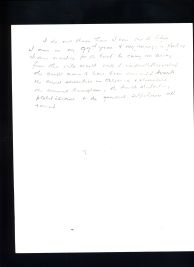 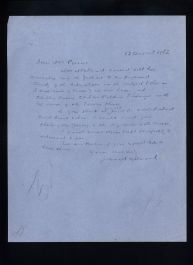